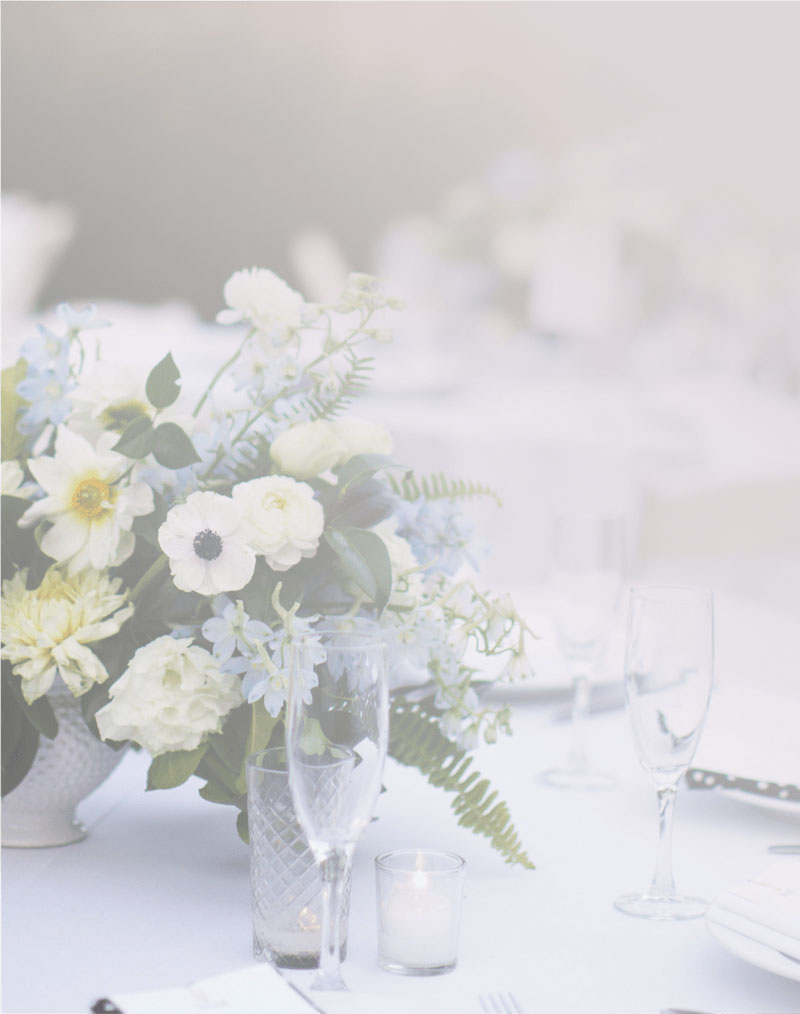 What should the customer know about your pricing (e.g., discounts, fees)?

We know how exasperating it can be to have to message multiple vendors to try and get information on what they offer and what their price is, so we made sure that our pricing is completely transparent. We have three packages listed on our website that cater to whatever your videography needs are, and several add-ons if you are interested in having more. Alternatively, if none of the packages look like what you want, we are happy to put together a custom quote for you.

What is your typical process for working with a new customer?

When working with a new customer, we like to speak with them over the phone to get a feel for who they are and what their special day will be like. This gives us important information, and allows us to confirm with them what package best suits their needs. Then, we send them a contract to fill out, and confirm their date upon receipt of the signed contract and their deposit.

How did you get started doing this type of work?

Brandon and Kiera are a husband and wife videography team who have always had a love for filmmaking. Kiera spent many weekends in high school recording short “movies” that she and her friends directed on an old iPod, and Brandon spent a whole summer creating a UVA vs VT spoof of Taylor Swift’s “Bad Blood” music video. At the University of Virginia where they both went to school, Brandon earned his degree in media studies while interning as a videographer for Hoovision- the school’s athletic media department. He also worked as a Senior Associate Producer for American Forum- a public affairs program broadcast that airs weekly on PBS stations around the US- and helped start up and film videos for the nonprofit mentoring group Rise Together with Kiera. Upon graduation, Brandon began working as the Web and Social Media Coordinator for Carden Jennings Publishing. In addition to managing the web aspects of the job, he created all of the company’s video content, and ran the audio-visual components of the company’s conferences. After two years, he left to work as the Digital Marketing Specialist at Markel Specialty, where he produces online advertisements, promotions and tutorials. In 2018, Brandon and Kiera started Banco Productions, a production based company based in King William, Virginia. At the same time, he became Part 107 certified to commercially fly drones. We specialize in Web Design, Marketing, and Videography. Our current videography projects include filming weddings, engagement/love stories, family reunions, corporate testimonials and we even had the pleasure of filming and producing the King William Police Department Lip Sync Challenge video. Banco Productions also takes on work from Carden Jennings Publishing, helping run the AV for and edit footage from their conferences. The two hope to continue their passion by providing excellent work at competitive prices.

What types of customers have you worked with?

We have worked with customers from many different backgrounds, from different ages, locations, and religions. We’ve filmed weddings in rustic barns and sophisticated ballrooms; recorded Jewish, catholic, and Christian ceremonies; and worked with people of all different ages and ethnicities.

Questions are the root of all answers.
Don’t Be Shy!